The legendary 310.4 series locomotive is the CER CARGO group of companies completely renovated with the support of Tiszacserny. The legend is thus revived, which is of symbolic significance in the former land port, one of the largest in Europe.

In the last 3rd of the 19th century, the construction of the main lines in the territory of Hungary at that time was practically completed and the construction of the transmission capacity system began, the aim of which was to ensure the necessary load of the main lines. The traffic and technical conditions of these lines were relatively simple – the load capacity of the track surface, the permitted speed, simple signalling methods and safety were lower. The machine that met these conditions was created in 1885 in a locomotive factory in Budapest.

A large number of locomotives were designed to suit the needs. Between 1885 and 1902, 534 of these three-axle two-cylinder twin-steam locomotives were produced in Budapest, Arad, Vienna’s New Town and Vienna. The Royal Hungarian Railway (MÁV) called it the XII series (later 377) they had a characteristic appearance: a low-lying boiler, an overhead incense burner, a high Prüssmann chimney, an outer frame or a Stephenson distributor with a mechanism located between the connectors and the frame.

After the end of the First World War, 53 machines remained in Czechoslovakia, receiving a 310.4 series. During World War II, several locomotives were armoured and designed for the needs of armoured trains. On local lines, the modernization of the fleet of the 310.4 series meant a gradual decommissioning, but many machines were assembled at a station or site. They remained there until 1957, when the last one was dismantled. However, this did not mean the end of the 310.4 series locomotives, as it was placed on several industrial tracks, where it was operated for decades. A total of 5 locomotives have been preserved to that day – 310,433, 442, 443, 507 and 513.

The 310 443 locomotive can be seen as a monument in front of the Tiszacserny train station in Čierna nad Tisou. 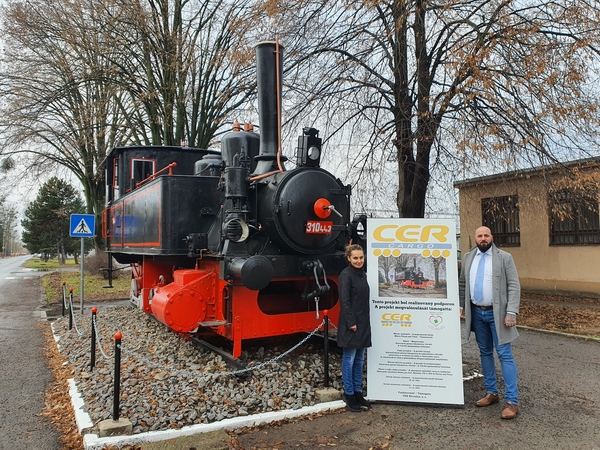 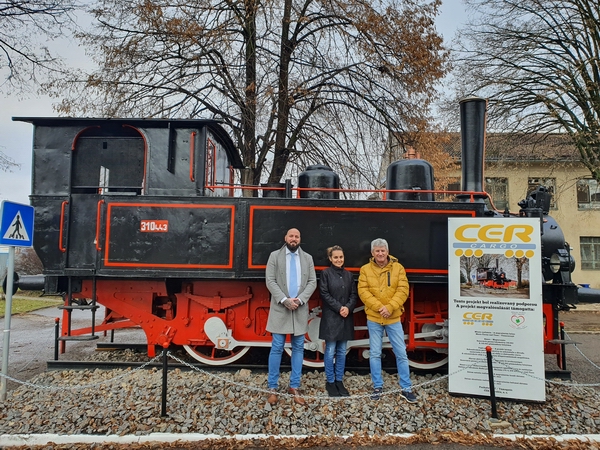